Our diamond and carbide dies are suited to the needs of industrial companies in many sectors derived from the wire industry:

Our dies with natural or synthetic diamond core (SSCD or PCD) are reliable and durable.

We produce round or shaped carbide dies. Our specialty: dies for steel cord and saw wire.

The extrusion dies with diamond insert are more economical, for a very efficient result.

The high concentricity of our enamelling dies allows regular application of the insulating material.

read more
OUR OTHER SERVICES
Previous
Next

We manufacture standard or custom parts, in partnership with our turning-milling subsidiary FD Usinage.
read more

Management of supply chains and repairs

Our fleet maintenance and line repair services are possible in France and internationally.

Made in France at a very competitive price

Our very attractive prices allow us to market our machines and dies in France and abroad. We export our dies to Europe, the Maghreb, East Africa and Latin America.

Heirs to the tradition of diamond drilling, we are constantly innovating to find even more efficient technologies for our customers.
That is why ADC has an in-house design office, which analyses all your issues related to machines and controllers.

To support our customers in all their expansion projects, our subsidiary FD Usinage also specializes in the turning and milling of custom-made prototypes or mechanical parts (connecting rods, cylinder heads, etc.) in short and medium runs.

Yves Henry had been running the Tréfilerie des Vosges wire company, which was then based in Xertigny, since 1968. He had understood the advantage for the wire drawing company of outsourcing its in-house die workshop.
At an age when others are retiring, Yves Henry decided to embark on a new entrepreneurial adventure with ADC.

Daniel Robert was a wire drawing supervisor. He therefore had an excellent command and detailed knowledge of wire drawing.

After joining the Tréfilerie de Xertigny as an ordinary wire drawer, Josiane Robert climbed the ladder rung by rung. She rose to the position of management controller in the company after being rated first among the trainees at the École de Maîtrise des Industries des Métaux at Pont-à-Mousson.

Thanks to the combined experience in metal wire drawing of its three executives, ADC is rapidly gaining new market shares.
After several external growth operations, ADC currently has 12 employees and sales revenue of more than 1.3 million euros.

The company is still chaired by Josiane Robert. 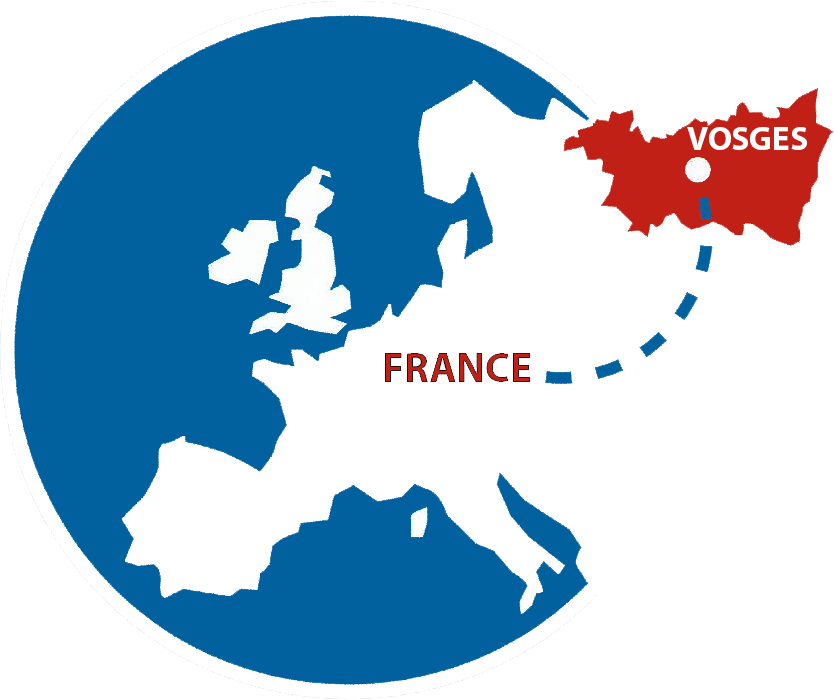